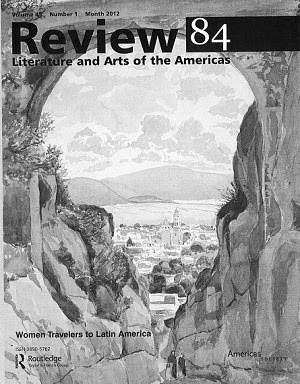 This launch of the women travelers in Latin America issue of the Society’s acclaimed journal will feature comments by editor Daniel Shapiro and guest editor Adriana Méndez Rodenas. The event will feature readings by authors Carlos Franz, Pola Oloixarac, and Michael Schuessler, and translator Jessica Ernst Powell, who will read from their respective texts in Review 84. The speakers will touch on historical figures, travel in the Americas, and the notion of the sublime. The launch will include commentary by special guest Hilda Benítez, who will speak about the novel Woman in Battle Dress, by her late husband, Cuban author Antonio Benítez Rojo. This launch will be conducted in English and Spanish. Copies ofReview 84 will be available for sale at the launch.The symposium will open on May 16 with a panel discussion on four pioneering women travelers with scholars Claire Emille Martin, Vanesa Miseres, Lizabeth Paravisini-Gebert, Adela Pineda Franco, moderated by Méndez Rodenas. The symposium will continue on May 17 with a keynote address by Méndez Rodenas. Review 84, guest-edited by Méndez Rodenas, covers seminal women travelers in Latin America such as Flora Tristan, the French-Peruvian writer and social activist, as well as contemporary writers who address the theme of travel. Scholarly contributions include essays by critics on Tristan; on writer, artist, and ecologist Maria Sibylla Merian, who traveled to Suriname in 1699 to research and document insects and flora; on Victorian Scotswoman Lady Florence Dixie, who wrote about her adventures in Patagonia; and on Countess Paula Kollonitz, the lady-in-waiting to Empress Carlota, during Maximilian’s ill-fated reign in Mexico. The essays are complemented by illuminating texts by the travelers themselves. Other contributions include fiction by modern and contemporary writers, including the late Antonio Benítez-Rojo, Argentine novelist Pola Oloixarac, Mexico-based U.S. author Michael Schuessler, and Chilean writer Carlos Franz. The issue also features an essay by art critic Alicia Lubowski on the influence of Humboldt on women traveler-artists and includes reviews of new titles in translation by Latin American and Caribbean writers.
Women Travelers Symposium: Launch of Review 84
Friday, May 18, 20127:00 p.m.Americas Society680 Park AvenueNew York, NY
more info
-- I'm going to read parts of my new novel, very excited :)
Publicado por Unknown en 5:20 AM 2 comments: Enlaces a esta entrada

Email ThisBlogThis!Share to TwitterShare to FacebookShare to Pinterest
Etiquetas: invitation 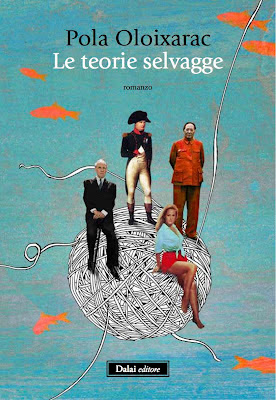 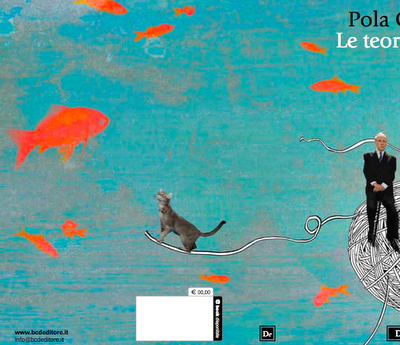